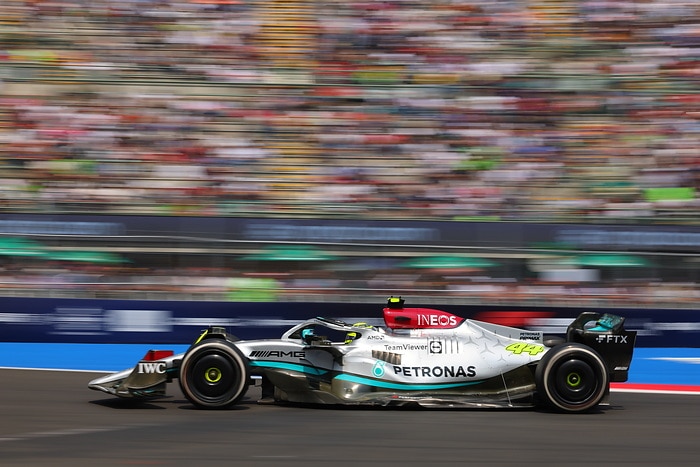 The penultimate round of the 2022 Formula One season takes place in São Paulo, Brazil

We didn’t optimise every opportunity in Mexico, but we still managed to score good points with Lewis’s great drive to the podium and George’s P4 finish.

It was encouraging to be in the fight for the win, showing how far we’ve come since the start of the year. While we’re always aiming for the top spot, we should be proud of that progress and we’re aiming to keep it going through the end of the year and into 2023.

Brazil kicks off the final double-header of the season. Interlagos is an iconic track and the scene of so many special F1 moments, including Lewis’s spectacular performance last year in the Sprint and the Race.

We’re proud to be coming back to Brazil, with Lewis having been made an honorary citizen this week and having had such good memories there in the past.

On paper, it shouldn’t be quite as strong a circuit for us as Mexico, but regardless, we want to keep up our momentum from recent races. So, we will keep working hard to hopefully be in the mix once again.

Stat Attack: São Paulo and Beyond 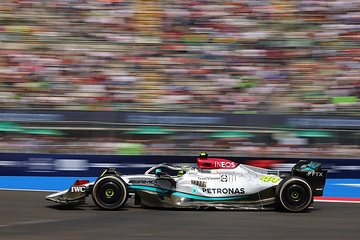 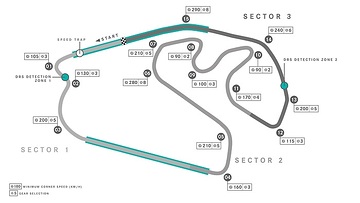 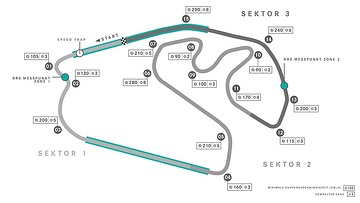