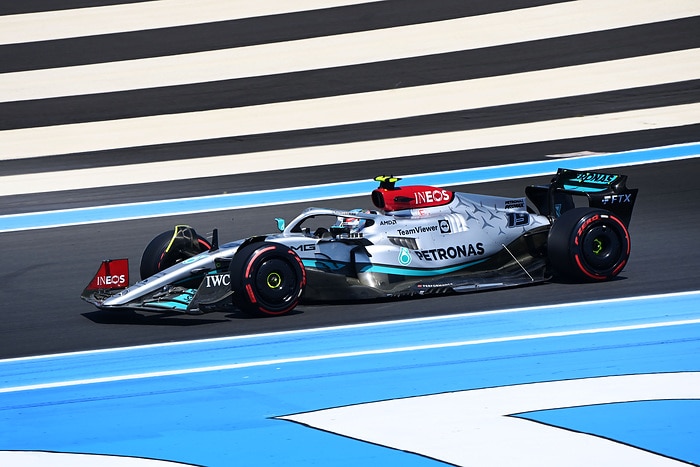 Formula One travels to Budapest for Round 13 of the 2022 Formula One season - the Hungarian Grand Prix - and the last race before the summer break.

It was encouraging to score such a big haul of points in France and maximise the situation on Sunday but we know there is much work still to do. The gap to the leaders on a single lap persists and we struggle more at the start of stints.

We need to keep unlocking more performance, and by maintaining the culture, mindset and spirit that has spurred on all the hard work at the factories, I’m confident we will. Our reliability was good once again, and both Lewis and George were on strong form, to deliver a double podium.

Now we’re switching focus to Hungary and a very different circuit; tight, twisty and bumpy, almost the opposite of where we just were. It’s hard to predict how we will fare because our expectations this year haven’t always matched up to reality, in terms of which tracks suit the W13.

Nevertheless, we’ll give it our all and we always look forward to being in Budapest and the warm welcome we receive from the fans. It also marks our 250th Grand Prix with our title partners, PETRONAS, which is a brilliant milestone.

Stat Attack: Hungary and Beyond 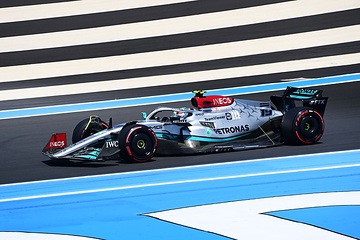 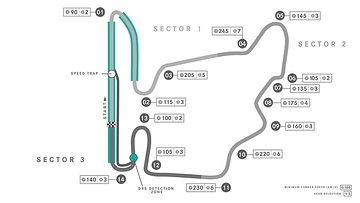